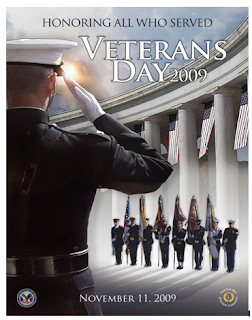 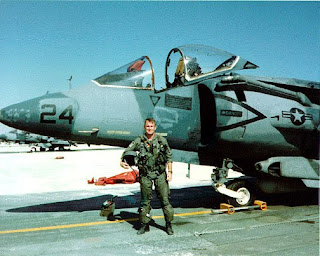 Today I'm paying tribute to our nephew, Craig, who was a POW during the Gulf War in 1991.
On Monday, January 28, 1991 Craig was on a bombing mission in his Harrier jet over Kuwait when his aircraft was shot down. Other airmen in the area saw the Harrier explode when it hit the ground, but were unable to determine if Craig ejected from the aircraft. The following day our family was notified that he was missing in action. The Marine Corps requested that our family not make public statements regarding the situation. We had hope that maybe he got out of the plane before it crashed. We did not know if he was dead or alive. We were in constant prayer and were glued to the television in hopes of hearing any news about Craig. On March 5, 1991, our prayers were answered. Craig was released by the Iraqis in a group of 15 American POWS. He had been held near Basra. We later were told on his first day as a POW, his captors broke his left leg with a metal pipe and beat him with on ax handle. His leg was not treated. He was kept blindfolded, and handcuffed so tightly the nerves in his hand were crushed.
I want to say how grateful I am to all those who served in the past and those presently in the military. For those that have lost someone in war or the terrible incident at Fort Hood, my prayer is that God will comfort you as you grieve the loss of your loved one.

I'm so sorry he had to suffer, but so glad he was able to come home. What a wonderful tribute. We owe veterans alot, don't we?
Blessings,
Marcia

It just brings tears to my eyes to hear of the pain so many had to suffer.
Patsy

While a tragedy that he was treated in such a barbarous manner, I marvel at the tremendous blessing of his release. xox

Your nephew, Craig, must be a strong young man to have survived the crash, then the tortured that followed. I'm glad he was released and able to return home.
My son was also in the Persian Gulf at that time, and I was scared the whole time he was over there. I can imagine what your family was going through for all those months.
My thanks to all our men and women in uniform, past and present.

My deep gratitude goes out to your nephew. What an ordeal he had to go through! My brother-in-law was in the Gulf War also and thank goodness he came back to us and his family.

I'm proud to say I am married to a retired Air Force guy. He was in the medical field and treated a LOT of injured military personnel throughout his 20 year career.

Glad your nephew made it home.

God Bless them ALL!

Great post, Carol. When I read stuff like this, I just swell with pride for all our soldiers.

I'm so thankful for them!

Oh Carol, I am in tears. What a brave young man. I'm sick that he had to suffer such horror, and that his family had to suffer such pain and worry. God bless him and others who have served and are serving to protect our freedom. laurie 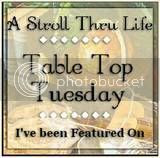 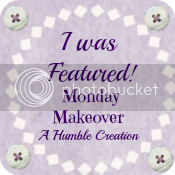